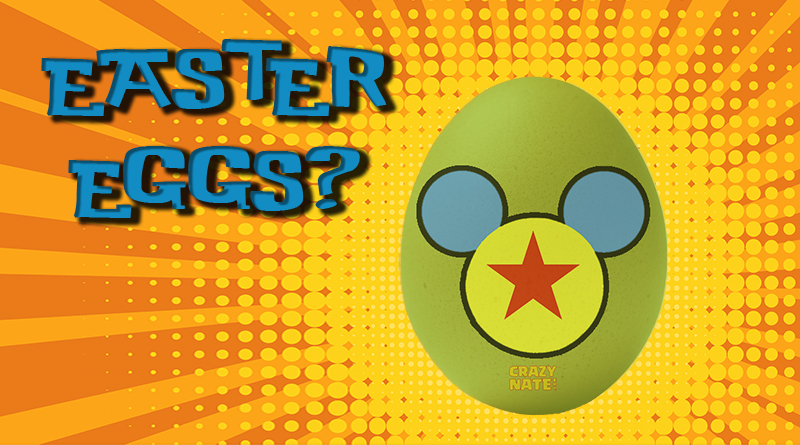 I know it’s far from Easter right now, but movies are filled to the brim with Easter eggs – no matter what time of year it is. In fact, directors have been sneaking Easter eggs into their creations for many years.

But, what exactly are they and where can you hunt for yourself some eggs?

What Are Movie Easter Eggs?

To put it simply, movie Easter eggs are hidden references, clues or inside jokes that have been inconspicuously (and sometimes not so inconspicuously) placed into TV shows, video games, and movies.

They’re pretty much a creator’s secret love letter to their fans, or in some cases an inside joke with fellow creators.

Why Are They Called Easter Eggs?

The name comes from the whole Easter egg hunt idea. You know, looking for something that’s been concealed, especially for you to go looking for.

While we don’t really know for sure who invented the idea, we do know that it was the great director, Alfred Hitchcock that made good use of them. Hitchcock was actually the Easter egg himself and popped up in a cameo role in 39 of his films. He even appeared twice in his 1927 hit, Lodger: A Store of the London Fog. 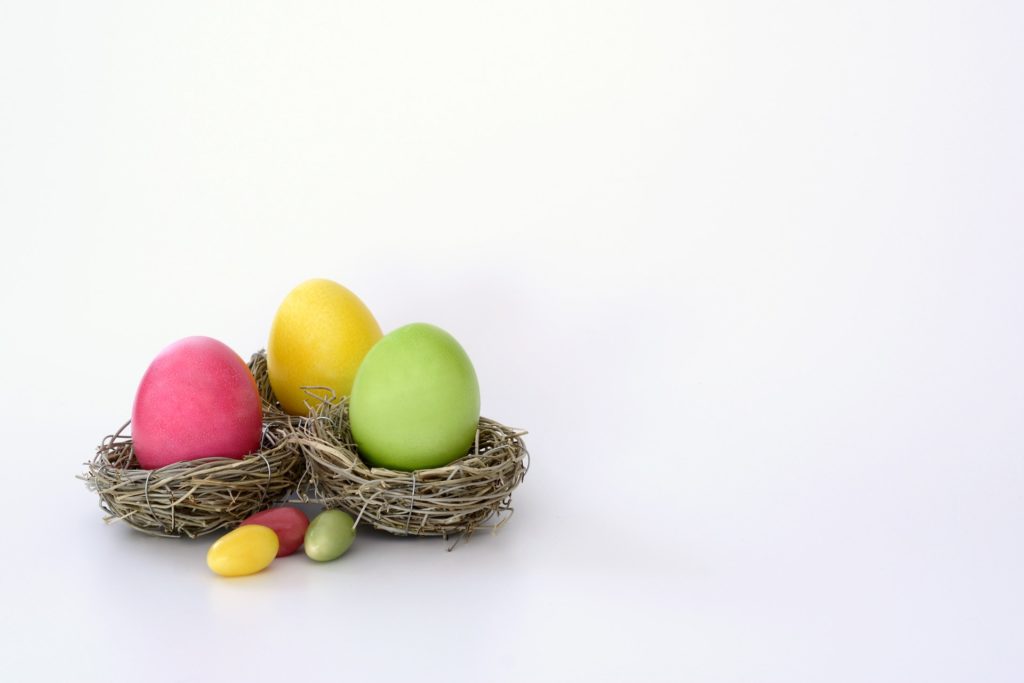 Typically, movie Easter Eggs are relatively small, but they do serve an important purpose. They’re downright fun to find, and incentivize you to re-watch the movie over and over again!

They keep creators happy too, because they’re fun to write. Film-making, believe it or not, can get pretty tedious at times, especially when you have to spend hour upon hour with something like animation or set design. Often Pixar movies take three years or even longer to make. So, slipping in an Easter egg just spices up a day at the office.

Easter eggs can also provide evidence for illegally copying. While it’s not the most reliable method around, the presence of Easter Eggs in DVD or Blu-ray menus can help distinguish a legit copy from a cam. (Cam is a illegal copy) So, if two DVDs seem identical, but only one has an Easter egg confirmed by the film studio and the other doesn’t, the one without the easter egg is a bootleg.

Take the film Memento as an example. The entire movie is shown out of chronological order, with most parts focusing on the protagonist, leaving viewers to piece together the right order of events. In Limited Editions, though, there’s an Easter egg that shows the entire film in chronological order.

Where Have You Seen Easter Eggs?

Now you know what they are, where can you find Easter eggs in movies and TV shows? When it comes to animation, you often find them in complex action scenes. This is because it takes an extra long time to create that 5 seconds of animation because there’s so much going on. The animator will hide an Easter egg to make people watch that scene closer. Other than that you can also find Easter eggs pretty much all over, even in the credits.

How many times have you and the family sat down to watch Back to the Future? Do yourselves a favor and watch it again this weekend. Remember the scene where Marty McFly knocks down a pine tree in the past right at the site of the future Twin Pines mall? Take note of how the name changes.

Before Marty travels, he and Doc Brown meet at Twin Pines mall to head back in time. McFly goes back to 1955, before the mall was built, and there’s a ranch on the piece of land owned by Mr. Peabody. That ranch is called Two Pines since, well, there were two pines.

Once Marty escapes Peabody in his DeLorean, he runs over one of those pines. Later, once the future has been altered and Marty goes back to prevent Doc’s death, the mall’s name has been changed to Lone Pine to reflect the accident that happened in the past. 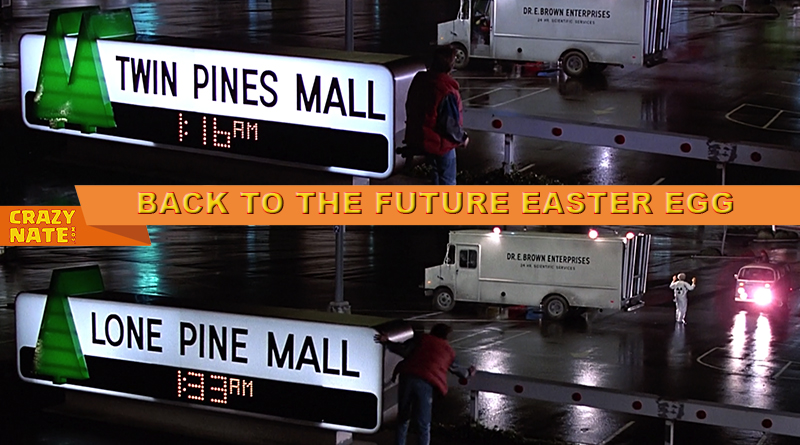 Then there’s the loveable R2-D2. The Star Wars robot has popped up in many movies over the years – even Raiders of the Lost Ark not once, but twice. First, R2-D2 shows up as hieroglyphs on a pillar, just as Indiana Jones discovers the ark. Then, not long after that, there’s a depiction of the robot on the wall behind Jones as he lifts the ark.

Now that You Know What Are Easter Eggs, Can You Spot Them?

So, here’s my challenge to you. Grab the popcorn, grab the kids, and treat yourselves to a weekend of movie binging as you play spot the Easter eggs. How many can you find and in which movies? Have fun, and remember Share a Smile, they are contagious.