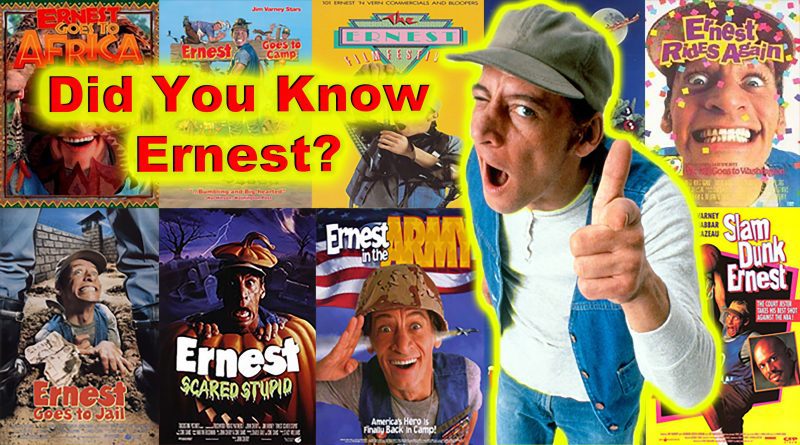 News
ernest, ernest werrell, Jim Varney, Who is Ernest, who is Jim Varney 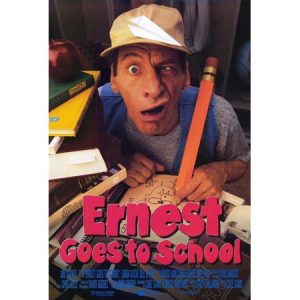 If you grew up in the awesome 80s and 90s, you probably couldn’t get enough of the big-hearted comedian we know and love as Ernest P Worrell. But behind all the dumb comedy and sheer silliness was a fascinating man and one of the best actors of that period.

The lasting impressions movies like Ernest Scared Stupid and Ernest Saves Christmas still bring a goofy smile to my face just thinking about them.

But who was the man behind the character we love so much?

Jim Varney took a rather unusual route to movie stardom. Together with John Cherry III, an ad exec, Varney created the Ernest character in a series of TV commercials. Ernest showed up in over 6,000 spots, hawking absolutely everything from used cars to ice cream. The ads were so popular that Ernest had over 20,000 members in his fan club before his first movie was even released in 1987.

Ernest and Varney became like one person. So much so that the actor dreaded going on dates for fear of fans approaching. He’s said to have worn disguises to go out incognito.

Varney could recite Shakespeare in a heartbeat, but he hardly got the chance to expand his resume beyond his beloved denim-jacket wearing, foolish character. For this reason, Varney was often heard describing his notoriety as a mixed blessing.

Before There Was Ernest

Varney didn’t just create Ernest overnight. Before Ernest, Varney has a substantial TV career. He had a roll in Operation Petticoat, he appeared regularly on a show called Pink Lady and Jeff, and he was a recurring guest on Fernwood 2 Night in the late 1970s. 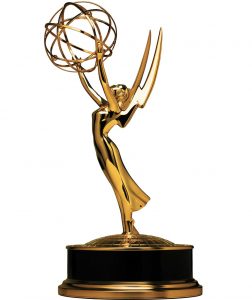 There might not have been much hype about his film work, but Varney did receive praise for his children’s TV show. In fact, in 1989 he won a Daytime Emmy, just one year after he received a dreaded Razzie nomination for Worst New Star for his movie, Ernest Goes to Camp.

He Had Funny Friends

Varney was surrounded by talented comedians. One of his closest friends was Robin Williams and both spent their earlier years working LA’s Comedy Store. Later, Varney took part in Comic Relief alongside Robin Williams, Whoopi Goldberg, and Billy Crystal.

Ernest can easily be described as a dim whit, but Varney was anything but. It’s been said he boasted a near genius IQ. We can’t verify this, but Varney was a trained actor (classically, at that) and had a background in Shakespeare – a world far removed from Ernest’s character.

Never Let a Kid Down

At one point, Ernest P Worrell was one of the most requested people to meet at the Make-A-Wish Foundation. Varney refused to let the kids down. Even as he grew ill later in life, Varney would stick on the outfit or even pick up the phone to cheer up kids.
Apparently, kids saw Ernest as a playmate. He was a beloved fixture, someone they could watch on videotape when they needed companionship. But Varney was truly a flesh-and-blood friend to all. Over the years, hundreds of terminally ill children requested meeting Ernest and he never let them down.

Apparently, there was one 8-year-old girl who asked to have breakfast with Ernest, despite the fact she could only feed via an IV. In full Ernest getup, Varney met the little girl at Disney World for breakfast. He brought along a set of earrings with her birthstone and she’d just had her ears pierced. The little girl asked her mother if she could wear them in her casket, so she could take them to heaven.

Away from goofball Ernest, Varney shined. There were fills like Snowboard Academy and The Beverly Hillbillies, along with a few higher profile roles like Daddy and Them by Billy Bob Thornton. He also played the adorable Slinky Dog in Pixar’s first two installments of Toy Story, but you knew that, right?

Jim Varney’s amazing journey tragically came to an end in 2000 when he succumbed to lung cancer at the age of 50. If only he’d taken Ernest’s advice in the early commercial days when he advised folks not to smoke.

Nevertheless, this was one amazing life very well lived, and he will be greatly missed, but he lives on through his movies and continues to share smiles with his fans today.