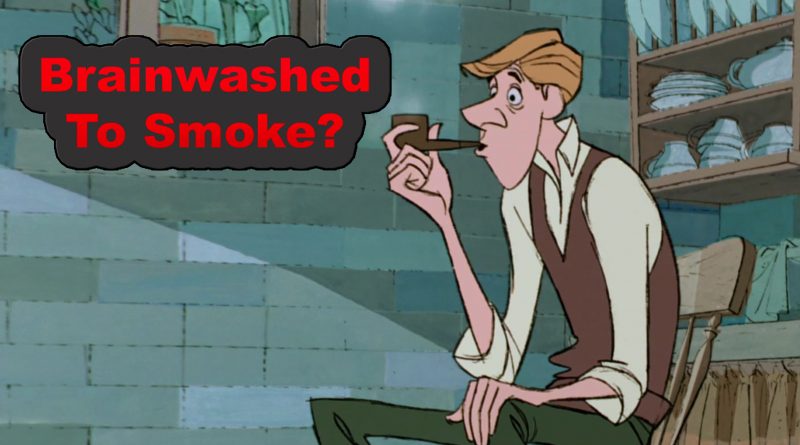 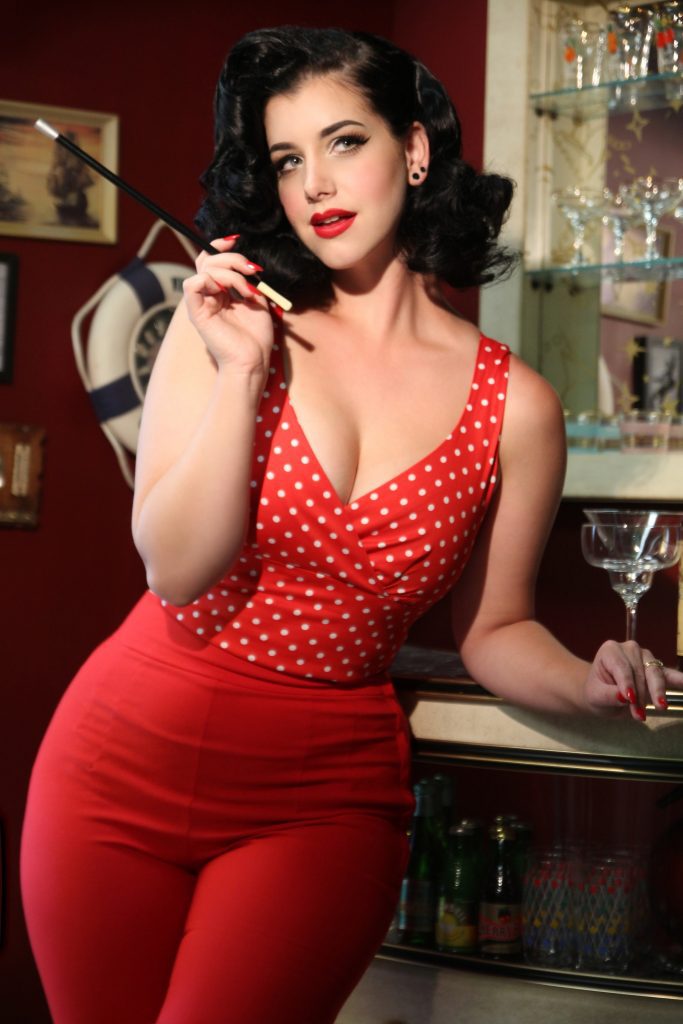 You’re sitting watching your favorite movie when the main character lights up a smoke. You even see the brand of cigarettes pretty clearly. It’s not a subtle endorsement. It’s product placement. And it’s nothing new to the film industry.

In fact, it’s far more effective than advertising, which tobacco companies can’t do when it comes to films.

A Long History of Smoking in Movies

In fact, tobacco companies have long ago mastered the art of advertising innovation to sell their products. It’s said that sports trading cards, which used to be all the rage with teens, were included with packs of cigarettes way back in the early 1900s.

These days, the big tobacco companies might not be allowed to outwardly advertise in movies, but they sure work hard on product placement, which you’ll find in video games.

But the most successful product placement by far has got to be on the big screen. Movies reach hundreds of millions of people around the world, so that’s got to be some amazing brand recognition, hasn’t it?

Cigarettes were first noted on screen as early as the 1940s in films like Now, Voyager and the association between movie stars and smokes go back decades (think along the lines of those old-fashioned Chesterfield ads).

Where Have We Seen Stars Light Up?

You can probably think of a handful of movies, at least, where characters have reached for their smokes, can’t you? So, while the cigarette brands can’t outwardly advertise in movies, are they paying actors or directors to call out specific brands, or at the very least get a good shot of the pack?

Well, in 1983, a brand called Brown and Williamson famously paid a staggering $500,000 to Sylvester Stallone to smoke its product in not one, but five films, including the infamous Rambo. At that time, the cigarette brand was owned by British American Tobacco and according to leaked company papers, cigarettes were also supplied to numerous movies between the 1970s and 1980s, including box office hits like The Muppet Movie, Grease, and Who Framed Roger Rabbit.

Why Directors Are Okay with Smoking in Movies

It seems that directors are quite alright with product placement. They use it as a way of implying desirable traits, like being cool or rebellious. It seems, too, that cigarette placement in films creates an association between charisma and even sex appeal of the character smoking and the cigarette he or she is lighting up.

As one magazine noted, cigarettes quickly became a way for movie makers to highlight the venality of outlaws, often highlighting a hero’s masculinity.

They say that these depictions impress on youngsters the idea that if you want to be successful and popular like film stars, smoking is the way to go.

Is It Bad for Kids?

Smoking is bad full stop. However, in 1989, tobacco companies actually agreed to “voluntarily” stop product placement. As with most voluntary agreements in this industry, it just didn’t stick. So, just 9 years later, the Master Settlement Agreement forbid tobacco companies in the US from paying to have products placed in movies.

However, the argument remains that while it’s certainly effective brand advertising, it also influences under-age smoking. Teens who see a lot of smoking in movies, for example, are a lot more likely to light up themselves. That’s great business for the tobacco giants, isn’t it? This means they can start making money when smokers start young.

There’s been quite a bit of research done on this. In one brochure released by the NIDA, a study is mentioned around the top 90 movies released over 20 years. Of those, 70 percent portrayed smoking.

We even see cigarette product placement in plenty of kid’s movies, including Honey, I Shrunk the Kids, The Nutty Professor, and 101 Dalmatians. A studio of the Top 10 box office hits even found that while the number of scenes featuring smoking did dwindle between 2005 and 2009, more than half of kid’s movies still show people lighting up a smoke.

At a time when smoking is becoming far less common in public spaces, it’s still prevalent on the big screen. In Avatar, Sigourney Weaver even demands a cigarette.


It’s Clever Though, Isn’t It?

Cigarettes in movies are more than props. Projected on the big screen, they’re magnets for younger audiences. Every time Leonardo DiCaprio, for example, lights up in Romeo and Juliet, another youngster comes closer to taking up smoking in an effort to be the cool kid.

With all the knowledge we have now on the dangers of smoking with no health benefit it seems the tobacco and movie companies don’t care, they are just looking for a quick way to raise their profits for a movie. That’s right you and your kids are a dollar sign to them. Nothing more. If they truly cared for their audience they would stop including smoking or glorifying it in their movies. Especially movies that are geared towards children.

Such as 101 Dalmatians, it subconsciously teaches children that when you are in a stressful situation you should try to smoke to calm down, even though there are plenty of other options like meditating, chewing gum, go for a walk, take deep breaths, or prayer. But those options don’t make more money for Hollywood. Sadly Walt Disney himself was addicted to smoking and it shortened the time he had with us. Perhaps Hollywood is a victim of their own marketing. But what do I know, that’s just my opinion.